Making an impact one fundraiser at a time 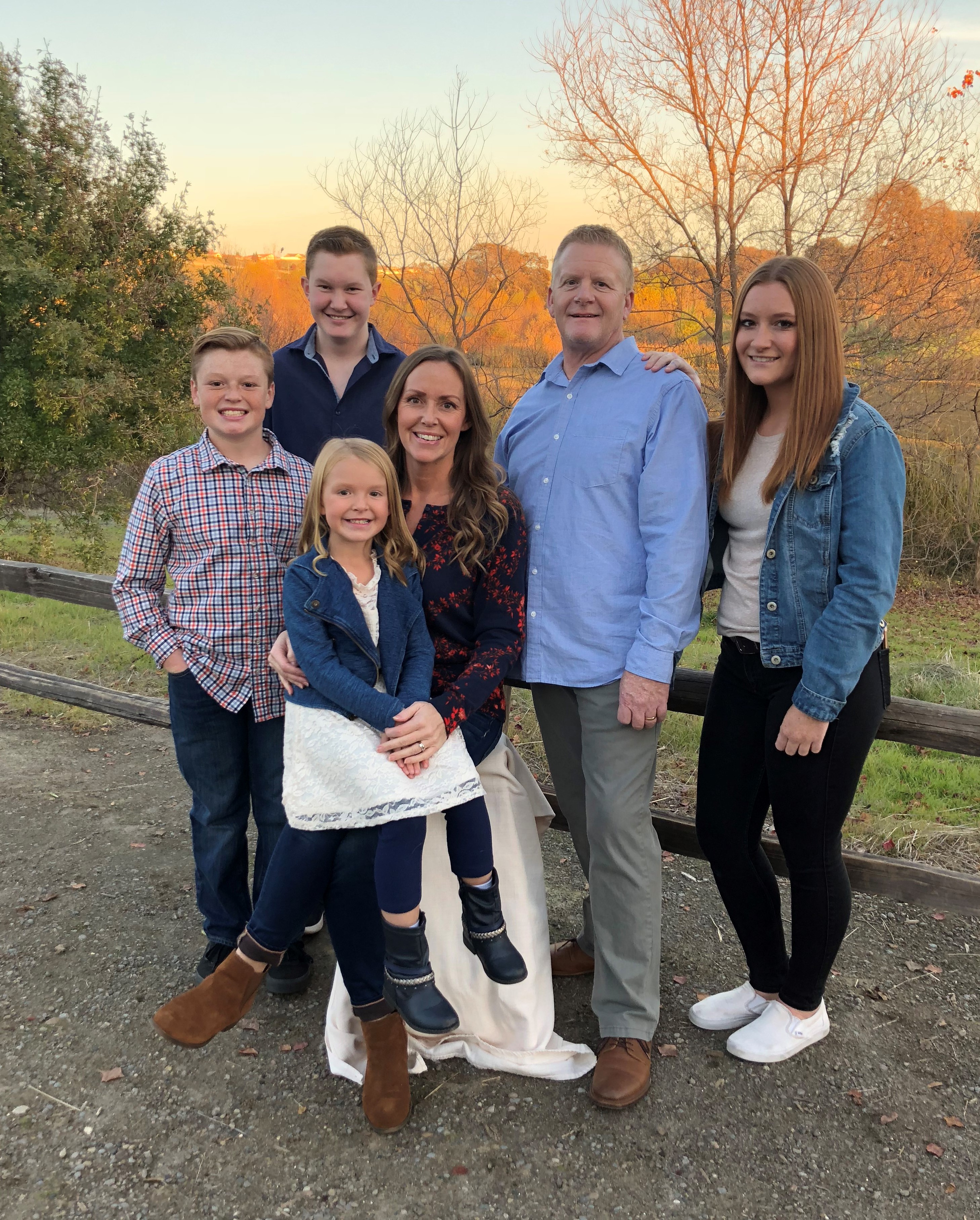 “Just as ripples spread out when a single pebble is dropped into water, the actions of individuals can have far-reaching effects.” – Dalai Lama

The Casebolt family only recently found out their son, Corey, has FOP. Just last year, their active teenager thought the pain in his hip was a minor football injury. Since finding the truth in his rare diagnosis, they quickly became involved with the IFOPA and connected with other FOP families and professionals.

With the belief that supporting FOP research for treatments and a cure holds the best hope for Corey’s future, Sarah and Kevin Casebolt were motivated to plan their own fundraisers. They began with involvement in a local race where their team name was appropriately named the Wish Bones and held a tri-tip sandwich lunch at a community yard sale to raise money. Most recently, they organized their own event, a Pasta Party for Rare Disease Day.

“My husband and I decided one week prior to Rare Disease Day that we would hold a dinner! We kept it simple, but fun.” Sarah said.

The Casebolts made a short video to advertise the dinner and used their social media to reach family and friends. Sarah finds videos very effective because their potential participants were hearing directly from them, which gave the invitation a personal touch. 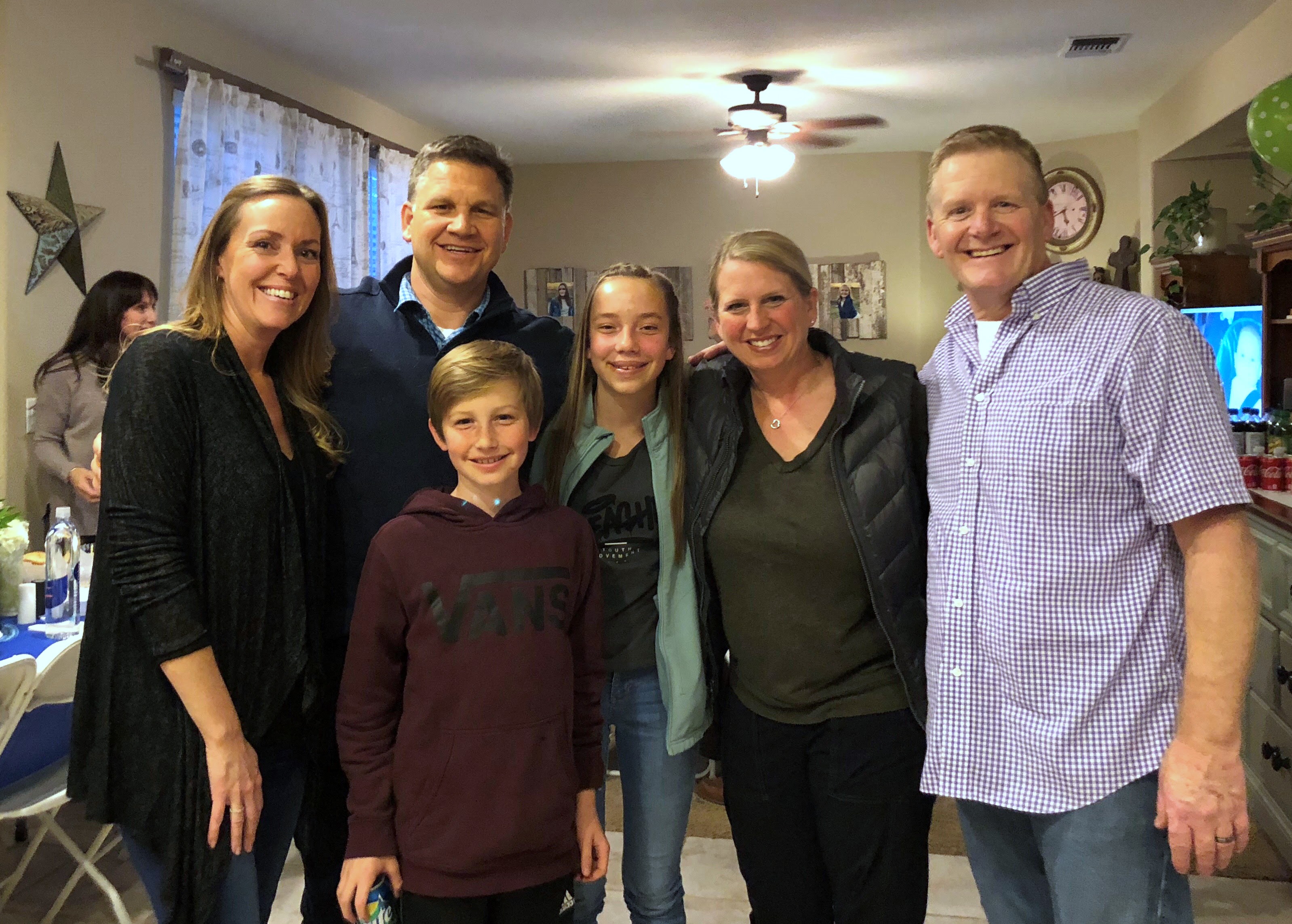 The highlight of their Pasta Party was sharing the new IFOPA fundraising video they also recently took part in. The video gave a thorough explanation of FOP for attendees who didn’t know much about it, and expressed the hope that lies in FOP research.

Their friends left the evening inspired. In fact, a few are now organizing their own events to spread awareness and gather donations.

“We did it! We made an impact and we were able to reach the heart of people. The fundraisers we hold, they are small…but maybe they are the stepping stones to bigger things for us. For others in our community to want to jump on board and fundraise for FOP, for Corey and for our FOP families, it makes my heart swell.” Sarah said.

Hosting their event was not an overwhelming undertaking, yet it made a big difference. The IFOPA has resources available to support gatherings like high-quality video messaging to tell the FOP story, and staff to help set up donation pages to honor an individual with FOP.

Sarah said coordinating their event wasn’t costly and a lot of help was offered by family and friends. She said the key is simply to allow others to assist, because when everyone comes together, events are even more successful. $1,200 was raised the night of the Casebolt’s Pasta Party. And just like the pebble they dropped in the water, their fundraising work is sure to have far-reaching effects.

On April 21, the Casebolts will hold their next fundraiser, Crunches for Corey. Click for details.