One Family’s Friends Become Friends of the FOP Family 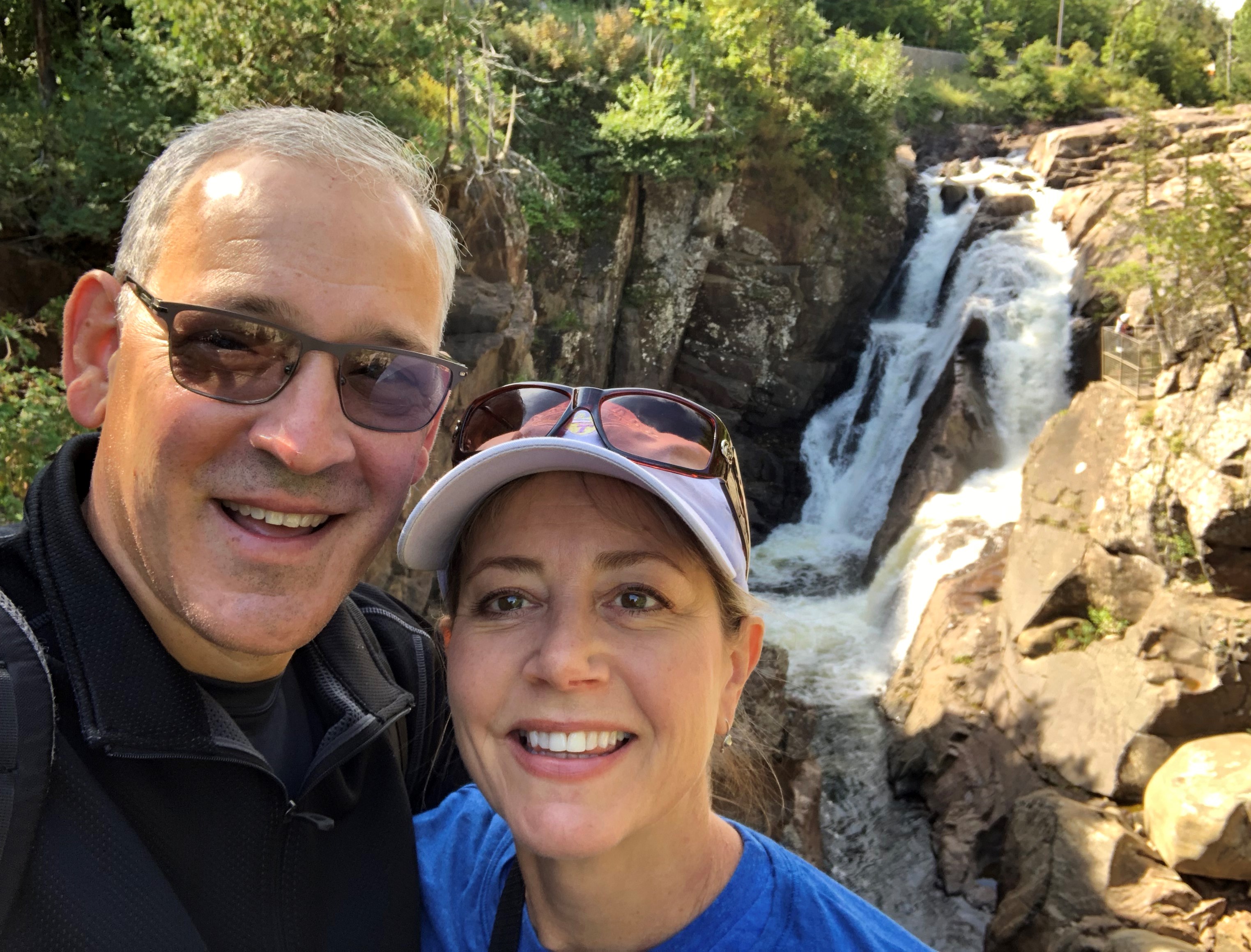 When Joe Martucci and John Rendinaro were in high school, they never could have imagined that years later they would be working together to fight a rare disease. But that’s where life took these friends after Joe and his wife, Diane, found out their daughter, Ashley, had FOP.

The Martucci family quickly began fundraising and raising awareness after Ashley’s diagnosis, and Joe currently serves on the IFOPA Board of Directors. John and his wife Lynn Butterworth were moved to help their friends as they learned how rare FOP is and how much struggle it can create for people living with the disease. In the process, they have become friends of the FOP family.

“We love Ashley, and we wanted to do whatever we could to help,” John said. “FOP makes everyone feel so helpless, so to be able to do anything creates a small sense of empowerment.”

For the past four years, John and Lynn have sent out around 150 Christmas cards each year that include a request for people to donate and support Ashley, the FOP community and the IFOPA. They have also participated in the annual Finding a Cure Gala for FOP Ashley's Cure and the 2017 Cheers for a Cure event. And for two years now they’ve joined Team #cureFOP in the Million Dollar Bike Ride, a fundraiser for research grants through the Orphan Disease Center at the University of Pennsylvania.

Lynn and John are committed to making life better for Ashley and all individuals with FOP. They plan to continue raising awareness and support for as long as they are able to help.

“We want to raise awareness and to raise money to find treatments and eventually a cure for this horrific disease,” said Lynn. “You never know who you may influence to become a regular, ongoing donor.”