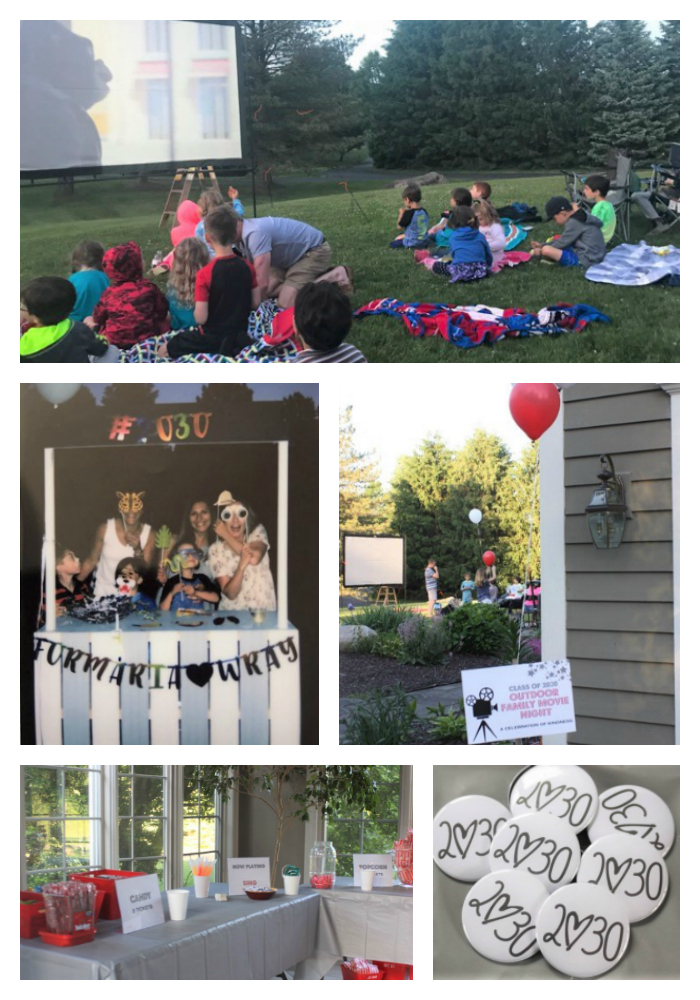 “An act of kindness can be simple but the message it spreads and the joy it brings can have a big impact. No matter the event, or how much money it raises, sending a message of love and support to people and organizations that need it most is priceless.” – Jenna Fava Roote

The lessons learned in kindergarten form the values we carry through adolescence and into adulthood. The Park Road Elementary class of 2030 in Pittsford, NY already has an early start at being awesome people thanks to the ideas of one class parent.

Jenna Fava Roote wanted to give her son and his classmates a way to support their friend, Maria, who is living with FOP. She was also interested in the children recognizing the importance of supporting the bigger picture by giving to the IFOPA. “When I approached Maria’s family, I saw this as an opportunity to bring together the class of 2030, a group of kids who will grow up with Maria, and show them they could make a difference in their friend’s life,” Jenna explained.

She fulfilled her vision by holding an easily organized outdoor movie night fundraising event.  “We planned this event in a matter of a couple weeks. We did something our family does often for fun, so I knew the overall scope of it. Then we added some additional pieces to make it more grand and more of an event than just another night at our house.”

They added FOP bracelets and tattoos, decorations, 2030 pins, treats, and an adorable photo booth made from a lemonade stand to make the 2030 Movie Night the ultimate IFOPA event experience.

Parents who own local businesses made in-kind donations of supplies which kept overhead low. Save the dates and invitations were simple and cost-effective since they, like many classroom parents, had email contact lists for their children’s classroom.

For Jenna, the most surprising detail was how much they raised. Using the IFOPA fundraising page, she avoided handling money herself, and attendees knew the money raised was going straight to the organization. “We raised over $2,000 which was double our goal and we still have donations coming in!

“The theme of the school year last year was kindness, and this provided our kindergartners a way to show kindness and community support. They already understand how to keep Maria safe and what to do to help her in their school environment, but now they see a way to help her and others living with FOP on a bigger scale.” Jenna concluded.

If you hold a fundraising event benefiting the IFOPA from July 1 to December 31, 2018, and raise at least $500, a generous donor will match your fundraising efforts. Every $500 will be matched, up to $2,000. To learn more, click here.