“It’s So Helpful to Share Tips for Adaptations and Accommodations…” 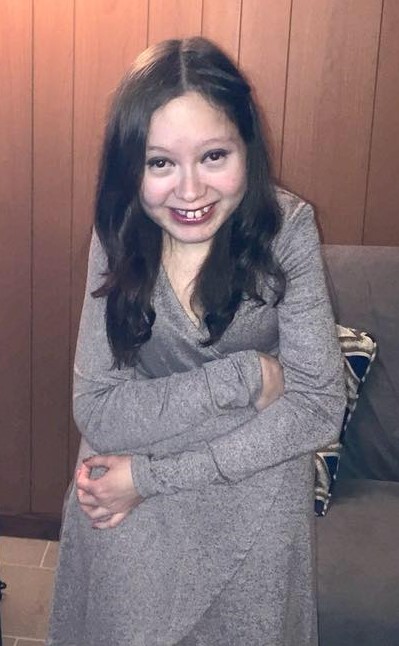 “People think all of the effects of FOP are visible– they don’t understand that it affects so much more than your mobility.”

Alex Rodriguez of Chicago has attended four IFOPA gatherings, most recently the FOP Family Gathering in San Francisco in December 2017, and she and her mother have been involved with the IFOPA community ever since she was diagnosed at 8 months. “My mom has been involved since I was a baby, but became much more active after my first flare up when I was 10. I became more involved when I was 14 because I wanted to interact with others my age and learn more.”

“FOP is so rare – we need more research to help smaller children and people aging with FOP.”

Rodriguez enjoys the interaction she has with other patients and doctors at IFOPA gatherings. “Someone else’s question can spark a thought of your own. There’s so much information to be learned, but when you’re alone reading something, you don’t have the benefit of listening to other people’s questions and hearing the answers. Being able to be in a room full of other patients can also be eye-opening because there

are so many different utensils and tools; resources that not everyone may be aware of and that can be so helpful.”

Alex recently graduated from the Chicago School of Professional Psychology with a master’s degree in forensic psychology with an emphasis in child protection. She hopes to ultimately work for the FBI as a criminal profiler, but wants to start her career working with children and families involved in the criminal and civil legal system, whether it’s through schools, government agencies, or law enforcement. She is currently working as a Clinical Counselor providing therapy to individuals and families that have experienced domestic violence or suffer from depression, self-esteem issues, or have attempted suicide.

How does Alex cope with the stress of her job and FOP? “I love baking – like, over the top baking,” she laughs. “Cake Boss kind of stuff. I’ve made a Spiderman cake, accordion cakes, a snow globe … it’s a great creative outlet for me.” 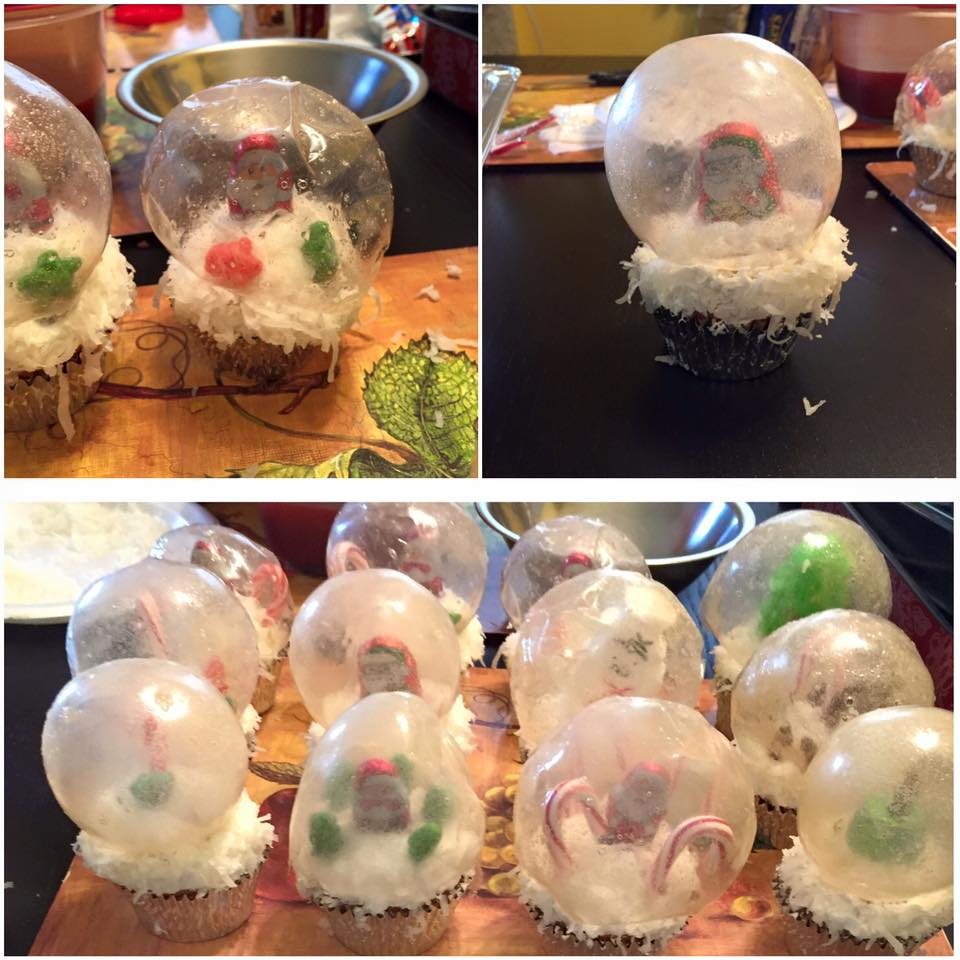