The IFOPA's Board of Directors is an incredible group of volunteers committed to the organization's mission... To fund research to find a cure for FOP while supporting, connecting and advocating for individuals with FOP and their families, and raising awareness worldwide. 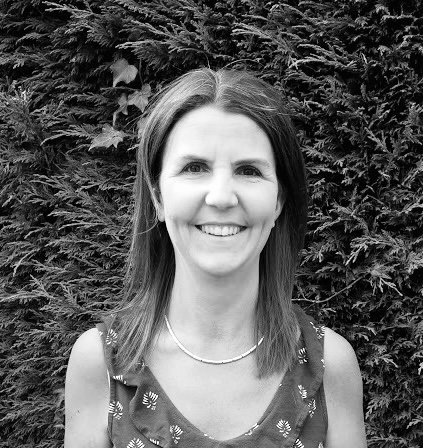 Each Board member is elected by a vote of the membership and can serve for up to two 3-year terms. Helen Bedford-Gay, mother of a teen who lives with FOP in the United Kingdom, was recently elected to serve on the Board of Directors.

When Helen and her husband, Chris, received Oliver’s diagnosis, they reached out to the IFOPA and found a network of information, support and friendship. They set up the charity FOP Friends in 2012. She has worked tirelessly since then to raise awareness and money to support the research for treatments for FOP. She is proud to see that their commitment, dedication and hard work have grown into a nationally and internationally recognized charity.

Helen is also mum to Leo, 13, and Harry, 10, which keeps her very busy as she juggles the demands of a dynamic family life alongside running a charity and supporting those within the FOP and progressive osseous heteroplasia (POH) community.

Helen is an experienced elementary school teacher with over 25 years of experience, a job she is passionate about to this day. She has worked in several schools and was a Fulbright Exchange teacher. Helen’s experience has been invaluable when advocating for parents of children with FOP as well as supporting the teachers. She used her experience to produce the FOP Schoolbook.

Helen runs the charity, from supporting fundraisers to liaising with medical professionals, pharmaceutical companies and journalists. She provides a listening ear to those who need it and signposts families to services that will make a difference and make their life with FOP a little easier. She organizes the FOP Friends’ conferences and the family weekends.

Helen has served on several committees for the IFOPA including the Families Services and Awareness Day committees. She has also run break-out groups and activities for the Virtual Family Gatherings.

Helen has received awards in recognition of her service to the community. Along with Chris, they received a Points of Light award from the Prime Minister; Runner Up for Altrincham’s Charity of the Year; and received the Jeannie Peeper Award for Outstanding International Leadership. Helen was recently awarded a British Empire Medal in the Queen’s Jubilee Honours List for services to charity.

Helen is incredibly proud of Oliver and how he approaches his life with FOP. They endeavor to focus on the positives and maintain his independence for as long as FOP allows. Helen lives every day in the hope that researchers will find a treatment to change Oliver’s life.

Helen has had the privilege of meeting many incredible people from around the world who are living with FOP or who are equally driven to find a cure. She is committed to finding effective treatments and a cure for everyone so that they can live their life, their way: her motivation is to do more and be more, every day, until that day. Helen is excited to be able to join the dynamic and driven Board of the IFOPA to make this hope a reality.

Also re-elected to the Board during this year’s vote were Emma Albee who lives with FOP in Maine, US, and Rebecca Wallace, mom to a teen with FOP, who lives in Wisconsin, US. 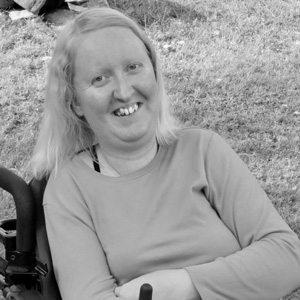 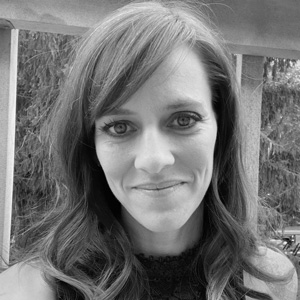 They join 7 other Board members, including:

We are are extremely grateful to this all-volunteer Board for their commitment and support!