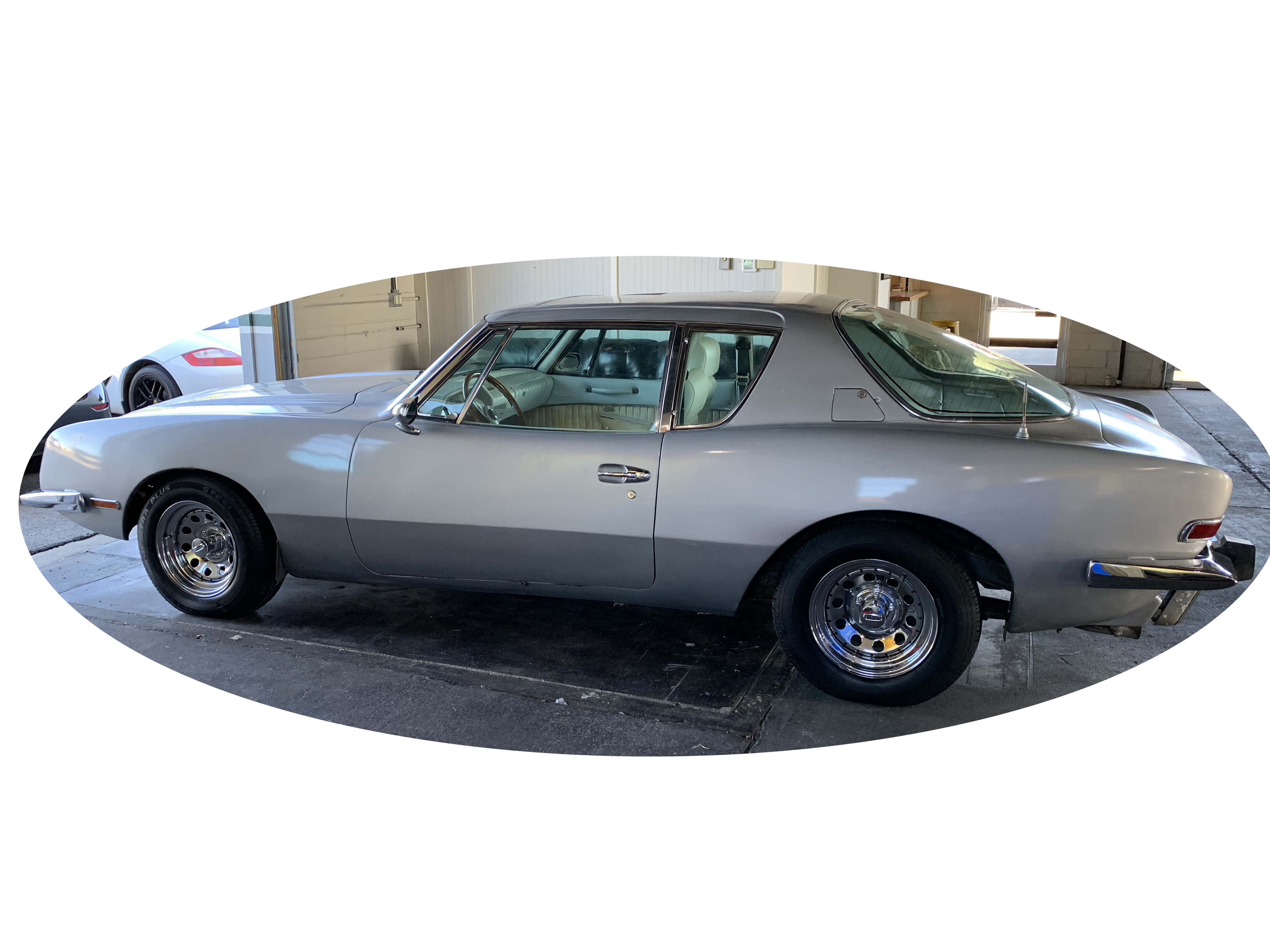 The classic car was a favorite of Mike’s son, Spencer, who had FOP and passed away in 1991. Together, they went for drives on the open road and it didn’t matter where they went. Mike would open the car’s moonroof so Spencer could lift his head up and feel the air on his face. He kept the car until now because of the memories, especially of Spencer asking to go fast, but was recently inspired to donate it.

“Driving this car with Spencer meant a lot to me. But it felt like it was time to let it go and make a difference for others with FOP,” Mike said.

Mike is a past board member of the IFOPA and has a long history of supporting the FOP community. Nearly 20 years ago, he donated a 1956 Chevy to the IFOPA that was sold through an online raffle. He was also a sponsor for the first ZipperQ event and donated the Avanti II in connection with that fundraiser since it was close enough for him to get the car there easily.

The Avanti II was on display at ZipperQ in October 2019 when the event crossed the $1 million mark for the total amount raised since the event began.

“There’s no excuse now to not do something to help fundraise. There are people at the IFOPA to help you be successful and it’ll make a difference in a lot of people’s lives,” Mike said. “There are lots of things you can do. You can make donations or give in-kind gifts like a car. But do anything, no matter how small or large. Anyone can do a fundraiser.”

The IFOPA is very grateful for Mike’s donation of this special car. If you or someone you know might be interested in fundraising for the IFOPA or making a tax-deductible vehicle donation, please contact Fundraising and Special Projects Manager Cathryn Roys or call +1 843-709-3244.