IFOPA Welcomes New Board Members and Officers for 2022-23

The IFOPA's Board of Directors is an incredible group of volunteers committed to the organization's mission... To fund research to find a cure for FOP while supporting, connecting and advocating for individuals with FOP and their families, and raising awareness worldwide. 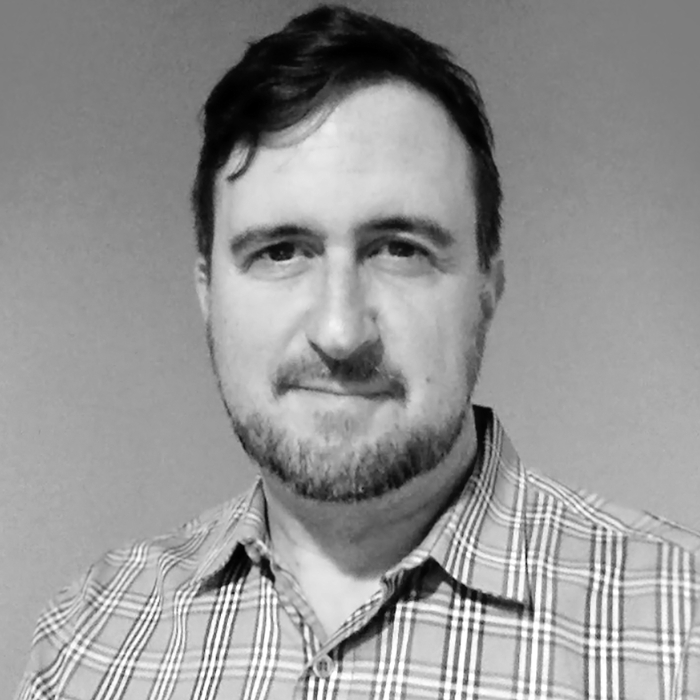 Kyle’s daughter, Sona, was diagnosed with FOP in 2013 when she was five years old. Since then, Kyle and his family have been involved with the IFOPA and were instrumental in starting the Accelerating Cures & Treatments (ACT) for FOP Grant Program in 2015 after Kyle joined the IFOPA’s Research Committee.

A 20-year technology veteran, Kyle has extensive experience in product and technology management for social media, e-commerce, and fintech. He is currently the VP of Product at The Change Co.

Between Kyle’s technical expertise and past FOP research, he provides an invaluable depth of knowledge. He cherishes the opportunity to work alongside other Board members to help guide the organization in its efforts to discover new and promising breakthroughs.

“I hope that soon, we find treatments that offer meaningful improvements in the lives of our loved ones with FOP and that we support each other along the way.” 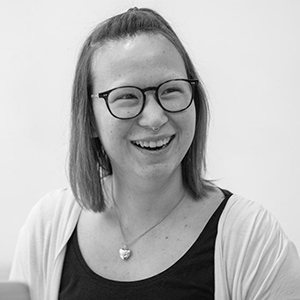 Nadine was correctly diagnosed with FOP at the age of 15 in 2007, but it took seven more years until she learned about the IFOPA and other national organizations, such as FOPeV based in Germany. In addition to living with FOP, Nadine is a scientist and doctoral candidate studying FOP.

After enrolling in the Master’s Program “Molecular Medicine” and writing her thesis about an FOP-related topic, she attended the IFOPA's Drug Development Forum in 2017 and shared her story for the very first time on the patient panel. Subsequently, she became more and more involved in volunteer work for the IFOPA, became the Vice Chair of the German FOP organization board and the International President's Council representative for Germany in 2018. In 2019 she continued her scientific career in the FOP field as a doctoral candidate. As of today, she is serving on several committees at the IFOPA.

She is determined and dedicated to doing her part to help find a cure for FOP and to raise as much awareness and funds as possible to educate people and to identify the yet undiagnosed. She has done a few fundraising events and has given a number of interviews for national and international magazines and newspapers and was also filmed twice by German TV stations.

Nadine is excited to contribute her expertise as both, a patient with FOP and an FOP researcher (a unique combination) to the Board of Directors.

Kyle and Nadine join 11 other Board members, including:

To learn more about the IFOPA's Board of Directors, visit ifopa.org/board_of_directors