In Honor of Tyler Hanf

After 9 years of marriage and a life-changing diagnosis of my own, Mike and I decided we were ready for a child. On August 1, 2008, exactly two weeks after our tenth wedding anniversary, Tyler was born. I don’t think we took notice of those toes immediately, but it wasn’t much longer until we did because I remember pointing them out to each doctor we saw. And there were so many doctors that first year. For some reason I felt that the doctors needed to know about those toes, that they were trying to tell us something, though no one knew what that something was.

Shortly after turning a month old, Tyler developed three lumps on his head, each one a few centimeters in size.  After doing a CT scan to try to diagnose those lumps, another lump was discovered in his clavicle. After seeing an oncologist and an orthopedist, we were referred to a plastic surgeon who felt that the lumps needed to be removed because they were indenting his skull. At three months old, Tyler underwent the surgery. After removal, the lumps were biopsied and we were given a diagnosis of cranial fasciitis – a completely benign condition. Additional lumps appeared during the next year and a half, but would then completely disappear a short time later to the amazement of the plastic surgeon. We saw several doctors in his first few years for his various lumps, but no one gave us any reason for concern.

As Tyler grew, things seemed pretty normal, or so we thought. We noticed that he looked stiff and crooked when he ran, but we chalked it up to him being gangly and awkward. His shoulders were uneven, but we thought he just had bad posture. We did not notice that at some point he lost the ability to turn his head to the side, that he was turning his entire body instead.

In August 2020, Tyler had a physical where he received the TDAP vaccine in his muscle. A few weeks later, he played a two-hour game of corn hole with neighbors where he vigorously swang his arm back and forth. Shortly after that, he complained of pain in his back and half his back swelled up almost to the size of a football.  We were about to start down the path to getting the answer that we didn’t want.

In the span of two months, it was amazing how many times medical professionals said to us “I’ve never seen anything like this before.” We were even told not to worry by doctors at a large university medical center, that all of Tyler’s blood tests came back normal so it couldn’t be anything serious. I believed it.

As I’m sure you’ve guessed, Tyler was ultimately diagnosed with FOP at age 12. He cannot turn his head to either side, he can barely raise his arms out in front of him or to the side and he struggles to bend over. Tyler has always had this incredible resilience that has surprised and amazed me, and now is no different. He is still goofy, kind, gentle and inquisitive, and everyone who meets him adores him. His interests are building Legos with his mom, playing Fortnite, and swimming. I have no doubt that he will do great things for FOP awareness as he makes his story known.

Fibrodysplasia Ossificans Progressiva (FOP) is one of the rarest, most disabling genetic conditions known to medicine. FOP painfully causes bone to form in muscles, tendons, ligaments and other connective tissues. Bridges of extra bone develop across joints, progressively restricting movement and forming a second skeleton that imprisons the body in bone. There are no effective treatments for FOP. FOP is a genetic disease with around 900 known individuals diagnosed worldwide.

Please help us support the International FOP Association by making a donation. All donations will go directly to the IFOPA and are tax-deductible. The IFOPA is a 501(c)(3) nonprofit organization. If your company has a matching program, please contact Cathryn Roys, IFOPA Fundraising and Special Projects Manager, via +1 843-709-3244 or email. 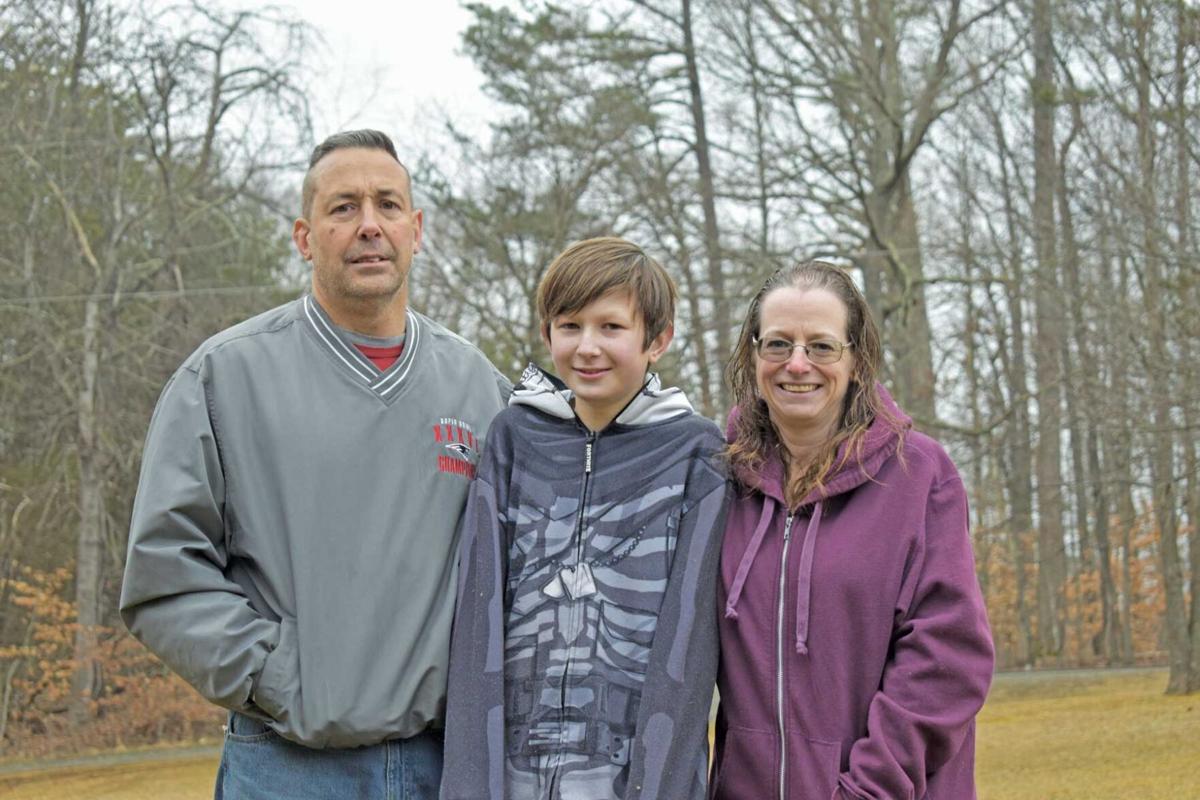 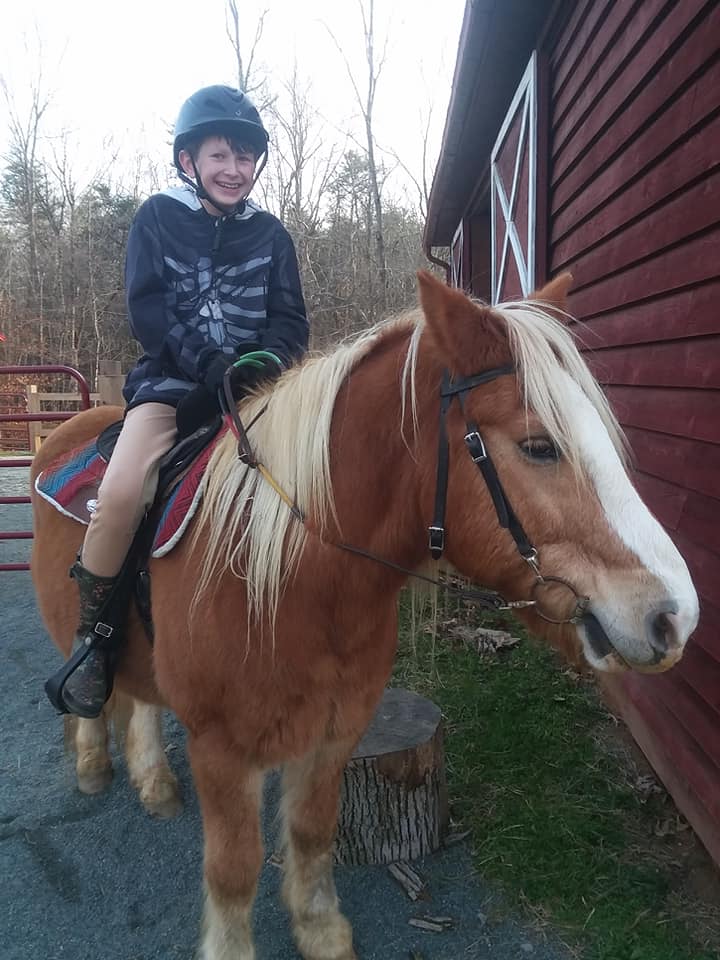 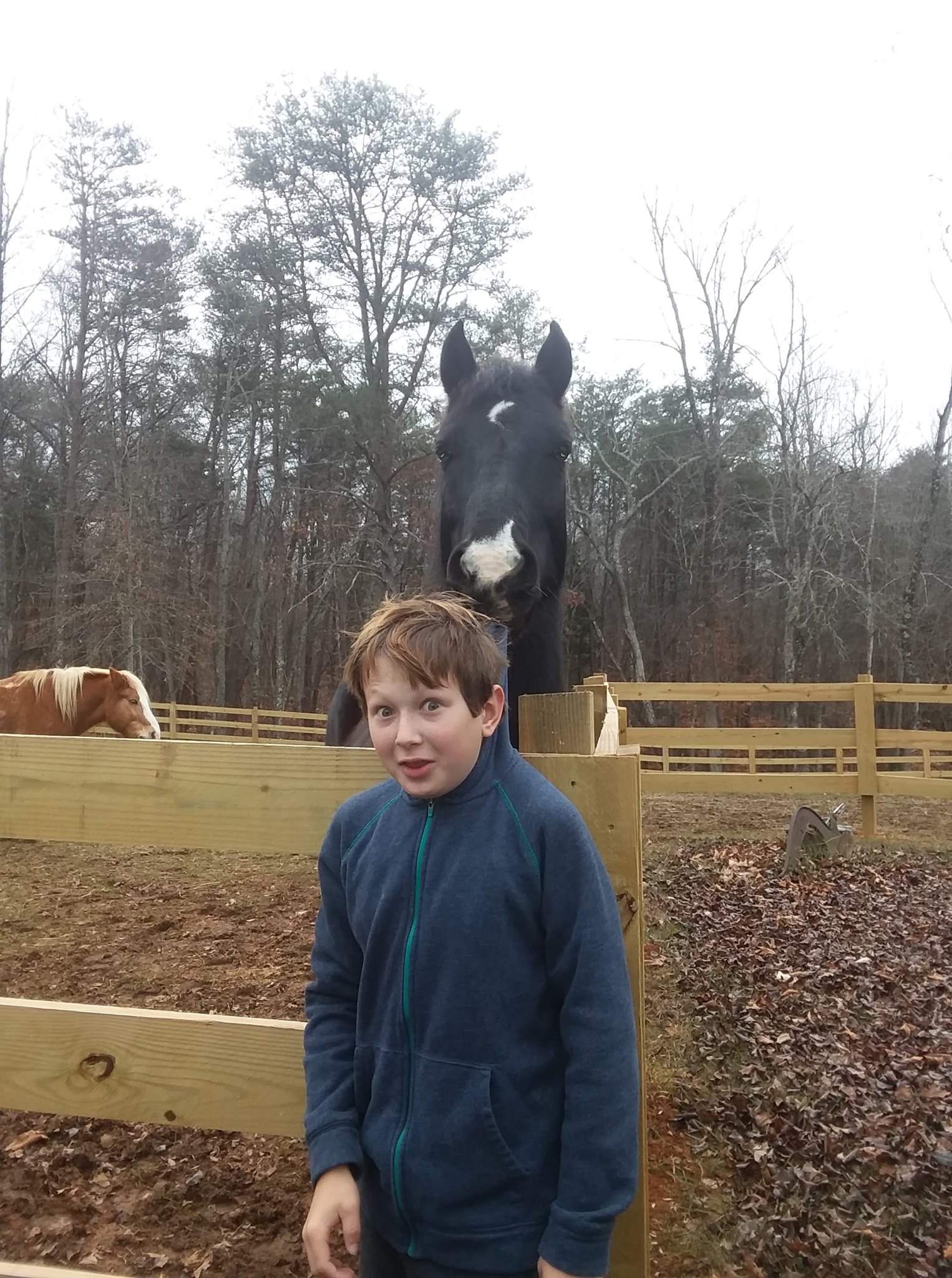