In Honor of Joey Hollywood

Joe was a late in life blessing for my husband and me. We were beyond thrilled. We were a couple becoming a family. It was like getting a do-over to enjoy all of those cool things from your childhood but now sharing them with a mini-version of yourself.

On June 6, 2007, this beautiful child with soulful blue eyes arrived – Joseph Francis Hollywood Jr. – and he was perfect. I didn’t notice he had these quirky little toes until we brought him home and took off his socks. He also had a small lump on his spine that eventually went away. Of course, we were concerned. The doctors told us it was unusual but not to worry. We were relieved and went on with our lives.

Joe’s toddler years were normal – he was a big, healthy and happy boy. We did the typical activities like kiddie soccer and the little gym. He hit milestones but some were at the latter end. He never crawled but rolled (the doctor said he’s getting where he wants to go so don’t worry) and he didn’t walk until 17 ½ months. Throughout this time, Joe always had bumps on his head – sometimes it seemed they appeared out of nowhere. When he was 3 yrs old he had a facial flare – it was frightening for us – he was unrecognizable. The ER doctor told us it was a hematoma draining from a bad bump on his head and it would go away. It went away after a week and once again we were relieved and went on with our lives.

In August 2011, we were in the hospital and I knew in my heart that the swelling in his neck and shoulder was something big. When the doctor came to his room to tell me they were pretty sure he had FOP, I asked “Can it be treated? Can it be cured?” They said no and no. They told me not to Google it and to contact Dr. Kaplan.  Of course I googled it and I was devastated.

Tuesday, September 13, 2011 we met Dr. Kaplan who confirmed our sweet boy had FOP. Dr. Kaplan managed to put us somewhat at ease and gave us what we desperately needed: HOPE. He told us he believed that in Joe’s childhood there would be clinical trials for drugs to slow progression and possibly cure FOP. It was our jobs to keep him safe – no easy task!

Joe isn’t defined by FOP.  We focus on what he can do and help him explore his interests and talents. Our biggest focus has been providing a normal childhood – FOP is only in the forefront when it needs to be.

If you’ve had the pleasure meeting our son then you know his smile lights up the room. Joe is warm, kind, has an infectious laugh and a great sense of humor. He is an old soul who is loyal and loves his family, his friends and his dog Jinx. He is a technology wiz, video game enthusiast, loves to swim, has been a scout, is in the 4H, plays the piano and cello and has sung in the chorus. He is also an A student who enjoys school and all the activities it offers.

As a family we are fierce team. FOP has given us an appreciation for life and we don’t take anything for granted. We try to enjoy each day, each moment, always trying to make the best memories.

We are involved in the FOP community. We help fundraise and raise awareness. When there is a newly diagnosed family, we embrace them. The FOP community has become family to us.  The amazing friendships and support systems we have are incredible.

I often tell people Joe is going to make a difference and change the world.  When you support the IFOPA, you will be a part of that, and for that I can never thank you enough.

Fibrodysplasia Ossificans Progressiva is one of the rarest, most disabling genetic conditions known to medicine, it causes bone to form in muscles, tendons, ligaments and other connective tissues. Bridges of extra bone develop across joints, progressively restricting movement and forming a second skeleton that imprisons the body in bone. There are no other known examples in medicine of one normal organ system turning into another. FOP is Genetic disease affecting 1 in 1 million people. There does not appear to be any ethnic, racial, or gender patterns. There are only around 900 people worldwide who have been diagnosed with FOP.

If you have questions about making a gift, please contact Cathryn Roys, IFOPA Fundraising and Special Projects Manager, via +1 843-709-3244 or email. 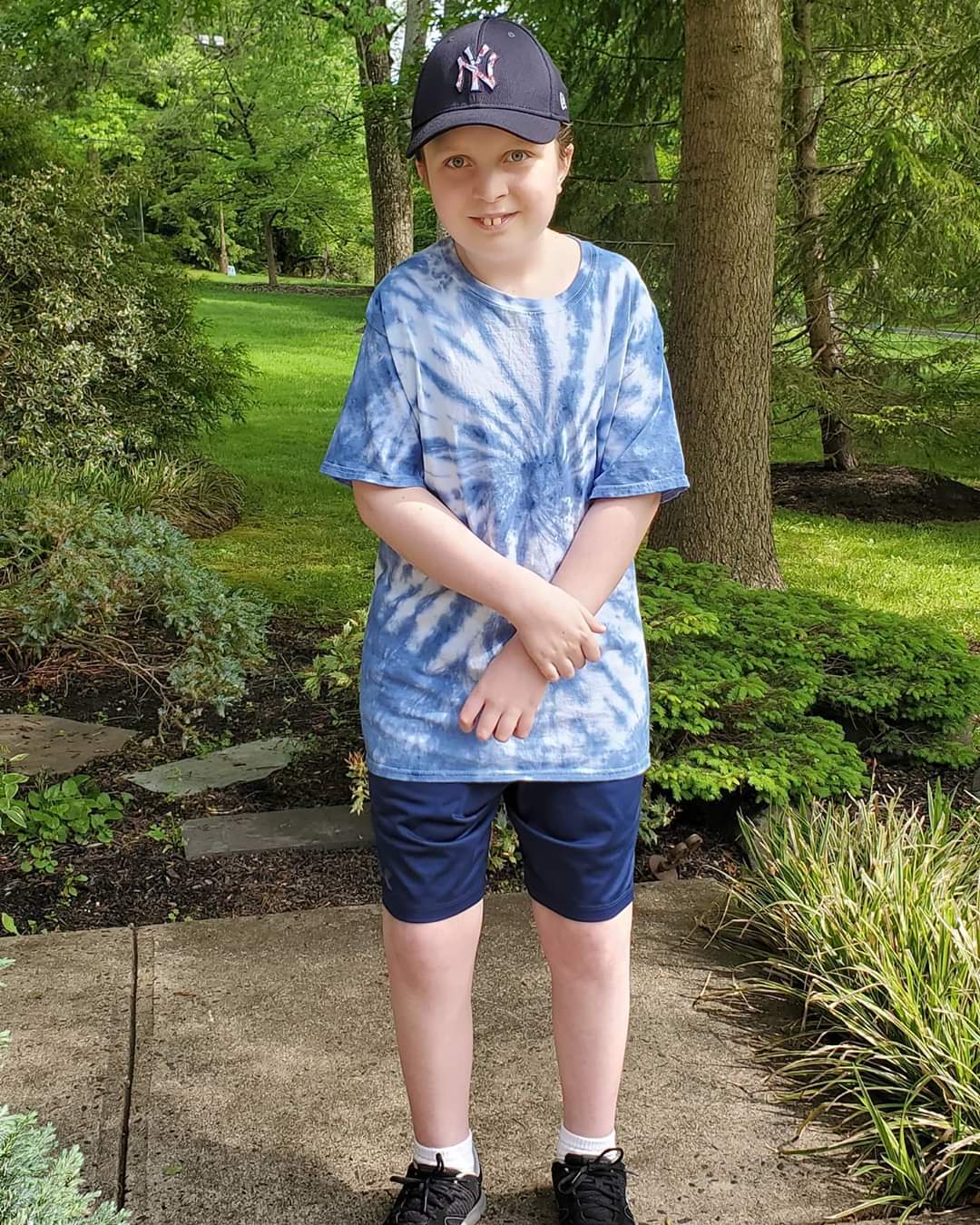 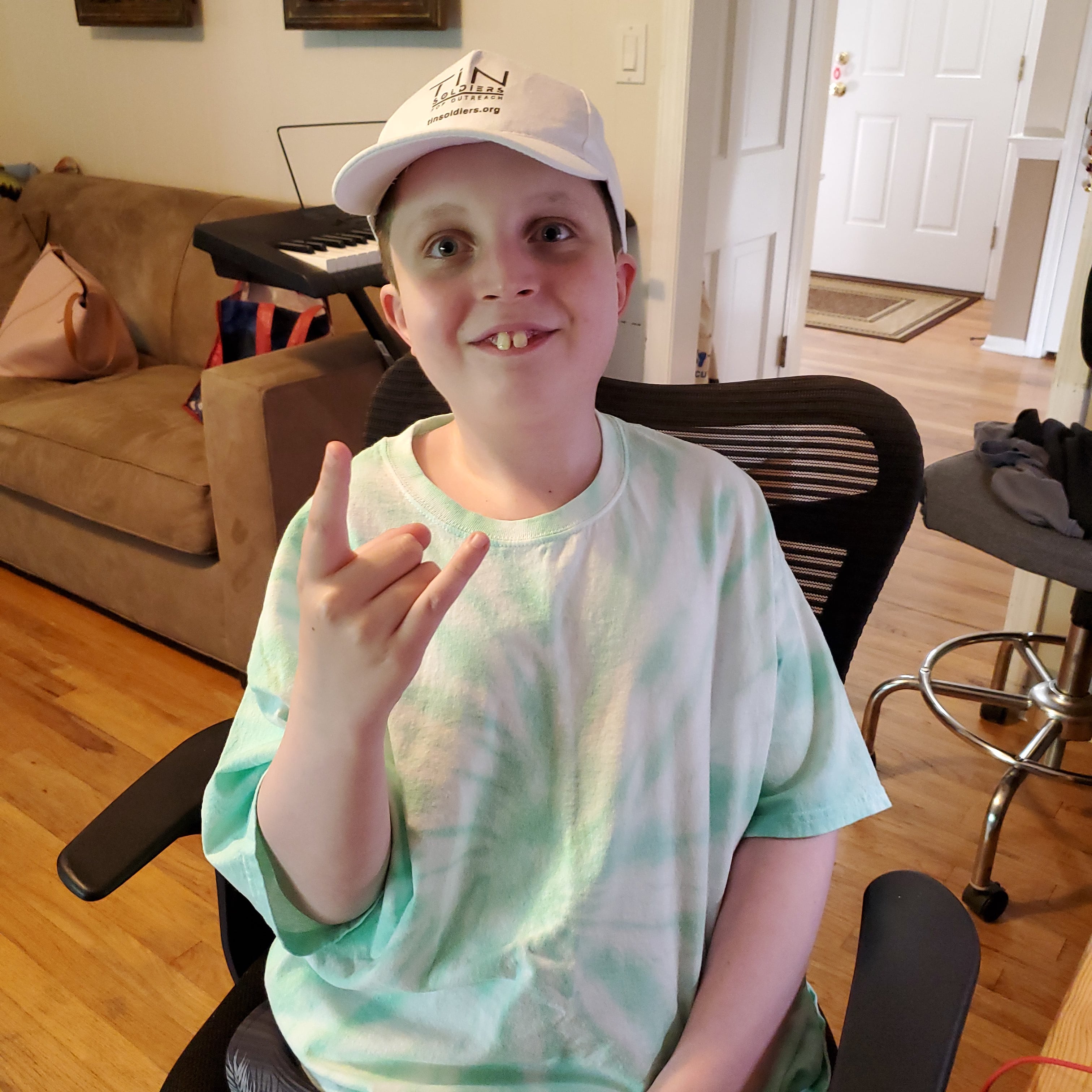 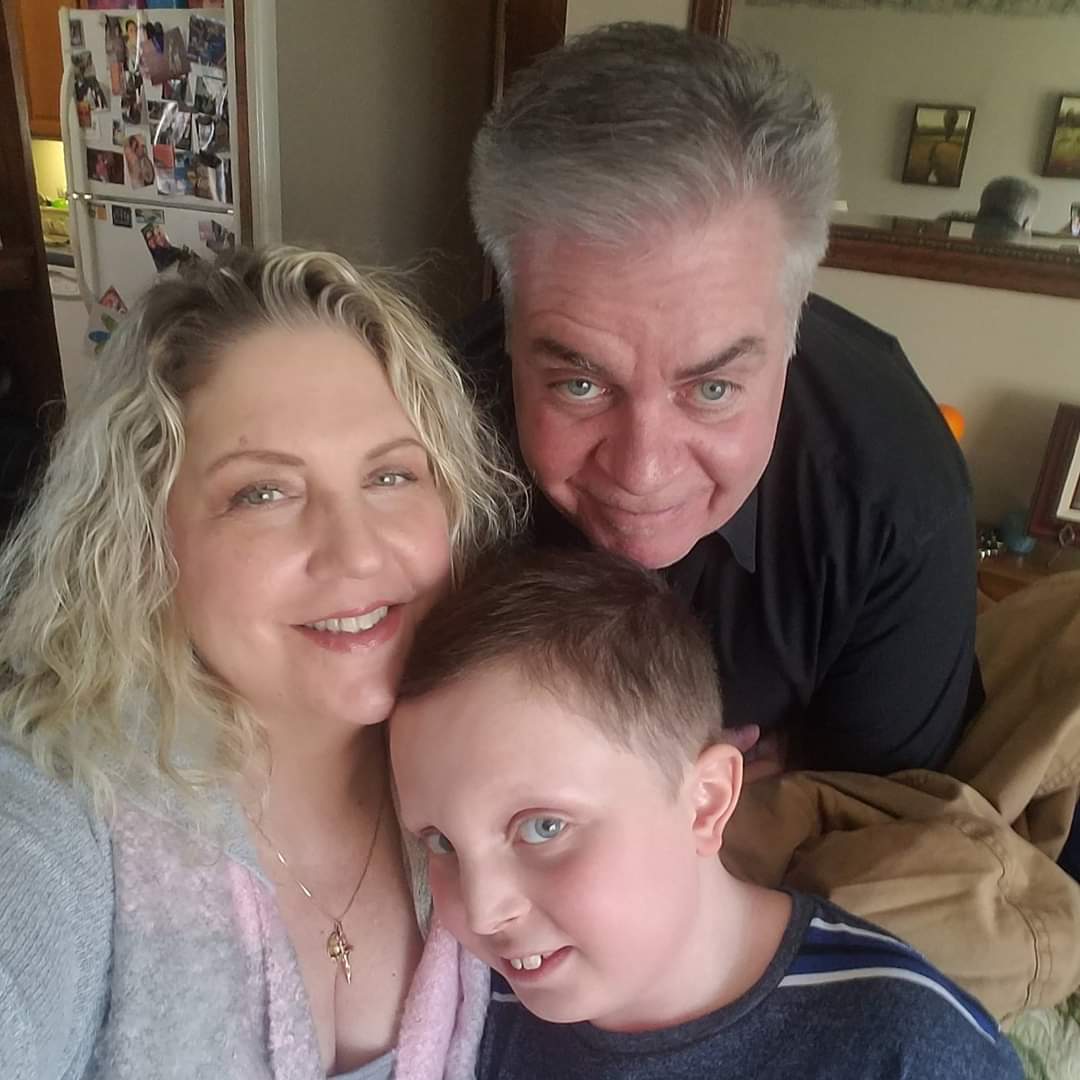 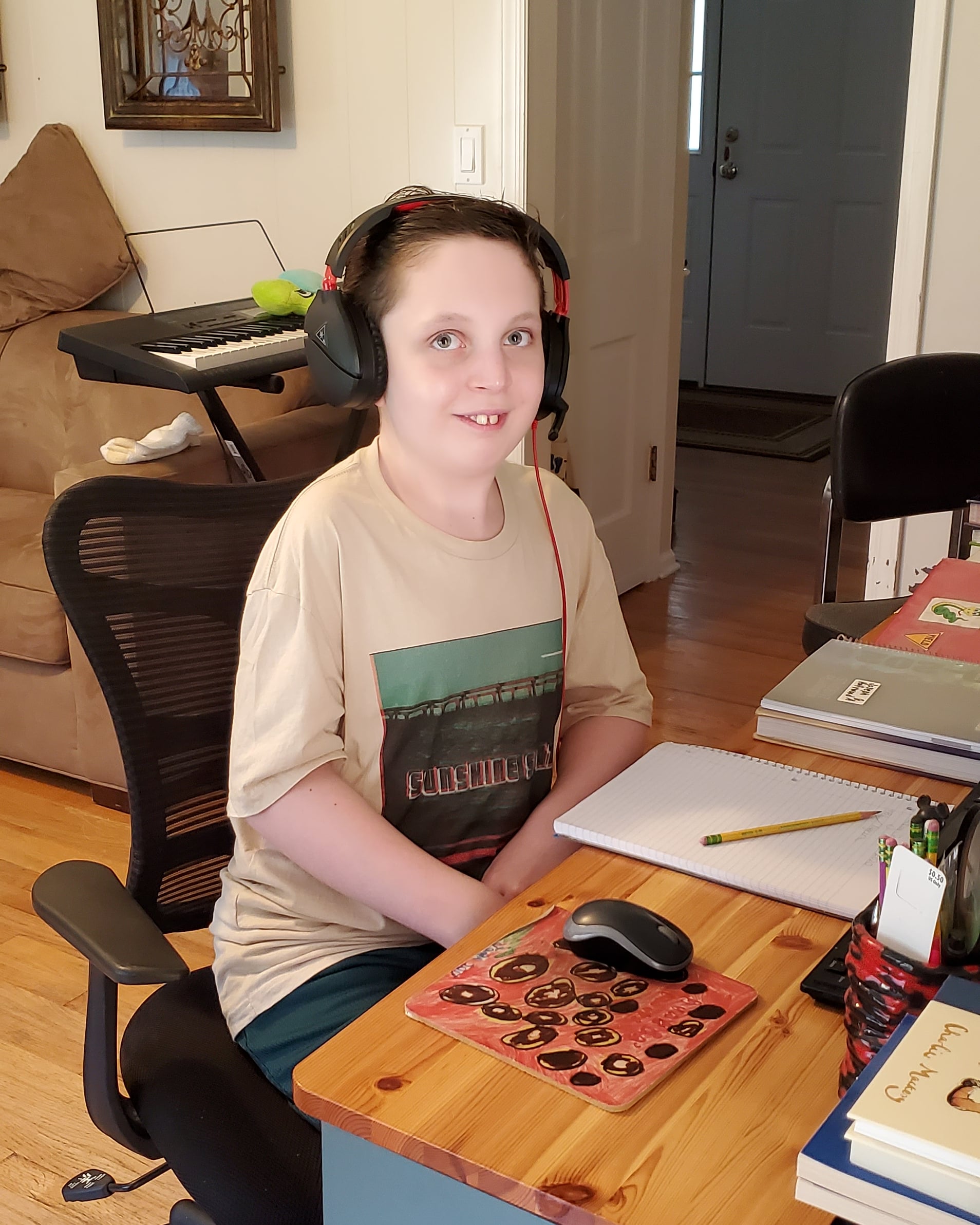 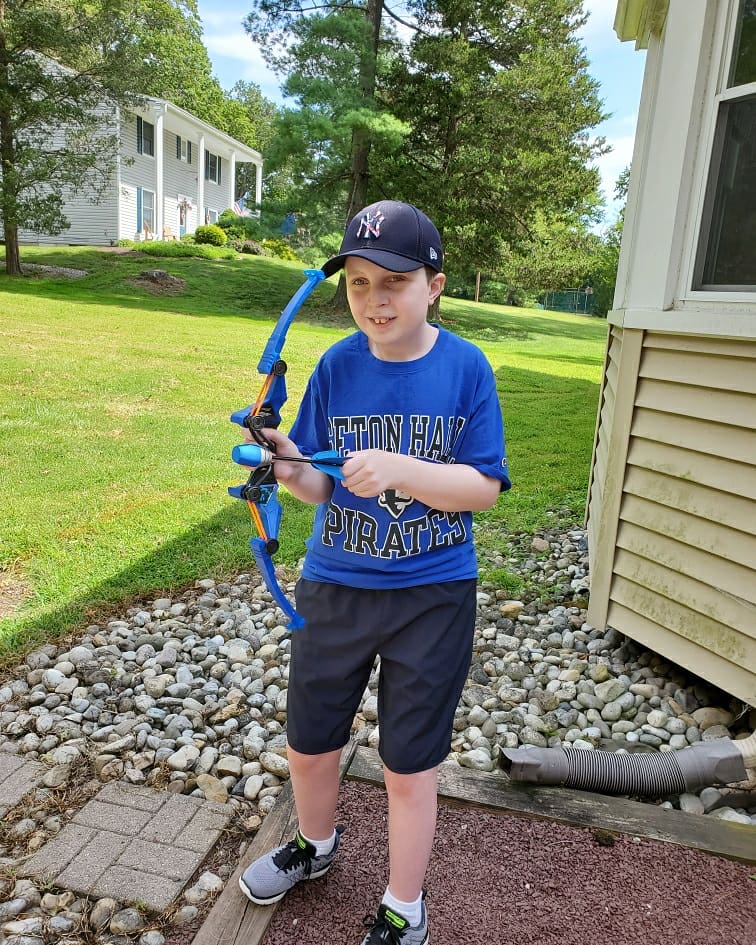 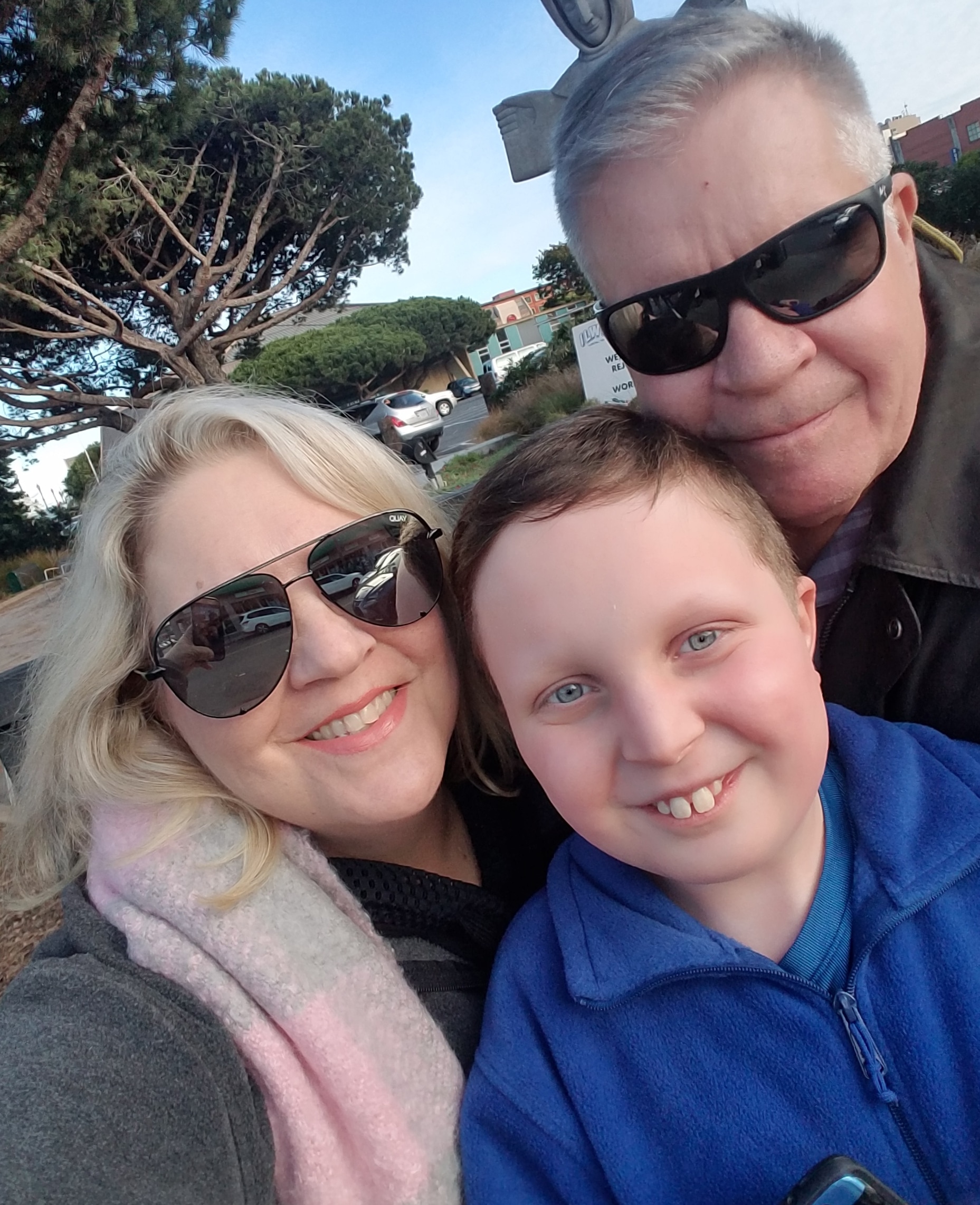