In Honor of AJ Gonzales

AJ was diagnosed with FOP at 2 ½ years old, after visits with numerous specialists and a unnecessary surgery. Finally, a geneticist at Children’s Hospital of Philadelphia, Dr. Zackai, tested AJ for FOP and Dr. Kaplan made the official diagnosis which changed his family’s world….FOP.

In July 2016, AJ fell in his backyard. Something that would be nothing for other children woke up the FOP beast and it’s been a rough few years for AJ. He’s had continual flares and has lost the movement in his back, shoulders, neck and upper arms. He’s no longer able to raise his arms, turn his head or bend over. AJ has learned how to do things in a different way, things like eating, turning the light on, dressing himself and so much more. In October 2016, AJ had a nasty chin and jaw flare.

Fibrodysplasia Ossificans Progressiva (FOP) is one of the rarest, most disabling genetic conditions known to medicine. FOP painfully causes bone to form in muscles, tendons, ligaments and other connective tissues. Bridges of extra bone develop across joints, progressively restricting movement and forming a second skeleton that imprisons the body in bone. There are no effective treatments for FOP. FOP is a genetic disease affecting 1 in 1 million people. There are only around 900 people known of worldwide living with FOP.

AJ’s FOP does not restrict his ability to learn and enjoy life. He is smart, funny and loving. He absolutely loves school and he’s very talkative when he wants to be but will be shy until he gets to know everyone. AJ is always smiling. AJ really likes music, art, library, and computers at school. He also loves playing baseball for the Miracle League and he absolutely loves Sled Hockey. Superheroes are a favorite and AJ believes his extra bones are part of his superpowers. Playing Pokeman cards and card games with his dad is one of AJ’s favorite things to do, along with Legos and video games.

When AJ was turning 9, he decided he wanted to have a lemonade stand to raise money so he and his friends could “get a medicine to make us feel better.” He and his family hosted the “When Life Gives You Lemons, AJ Makes Lemonade” lemonade stand. AJ’s stand raised over $6,600 to support the IFOPA.

Please help us support the International FOP Association by making a donation. The process is fast, easy, and secure. The funds raised will go to research grants working on the treatment of FOP, other IFOPA needs and one day, A CURE.

All donations will go directly to the IFOPA are tax-deductible. The IFOPA is a 501(c)(3) nonprofit organization. If your company has a matching program, please contact Cathryn Roys, IFOPA Community Fundraising Manager, via +1 843-709-3244 or email. 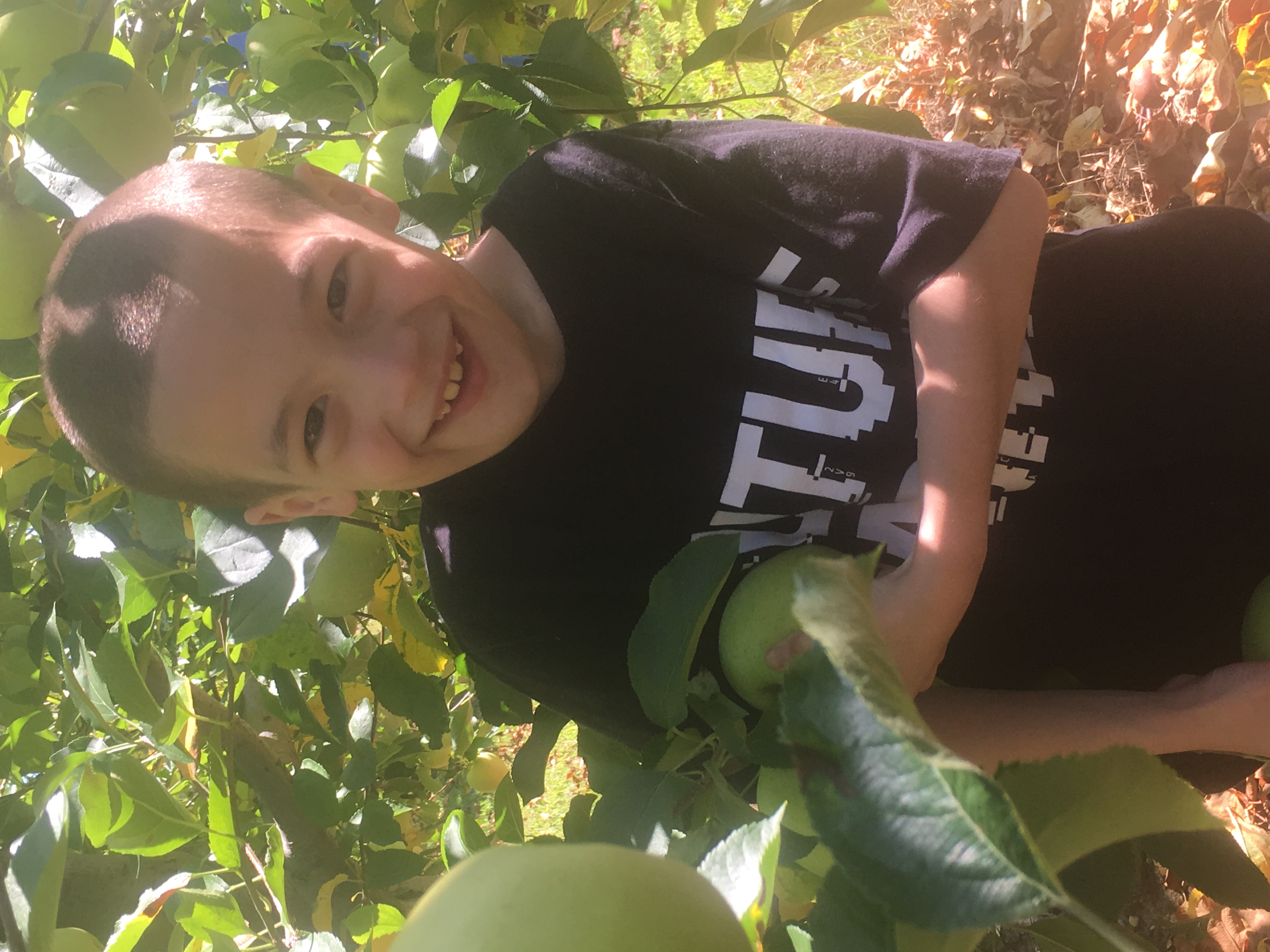 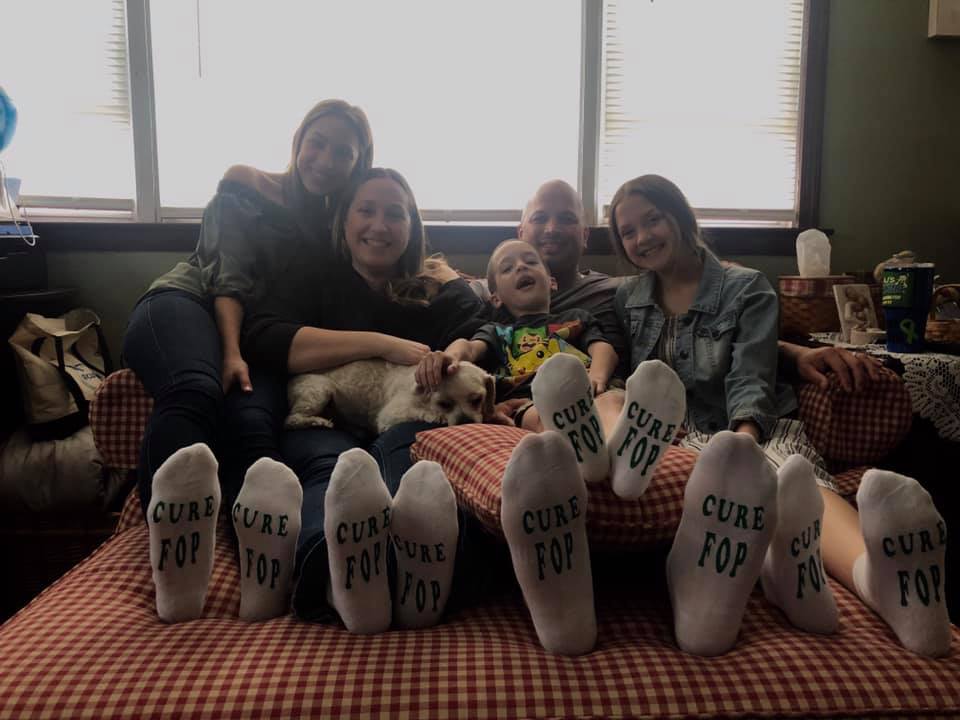